Contact Details:
IM
PM
Personal info:
Full name: N/A
Gender: Male
Location: North Carolina
DOB: N/A
Site: N/A
Stats:
Joined: Apr 26th, 2011 @ 10:59 pm
Last Visit: Yesterday @ 3:15 pm
Member: #12
Posts: 746
Group: Admin
Purple Coin 2 - Progress Yeah, that one coin game I made before has a sequel in development. You know, that one where you're a coin, and you have to not get collected, and you can take over your enemies' bodies and MAKE THEM FIGHT EACH OTHER! And also you could call in Batbro to help deal with all on-screen Bros.

This game is going to roll with the same basic idea, but will be executed a smidge differently.

Firstly, when possessing a normal Bro, you have a bigger choice of how to deal with other Bros. You can one-hit punch or kick them for a minimal power boost, you can hold the attack button to do takedown animations like from the first game for more points and energy at a time, or you can pick up Bros and throw them at other Bros or down pits. I will probably be making a lot of changes to how this works, so this system may very well change later on. Not sure how fun this will be until I get all the attacks and AI in.

Second, Batbro can be called in like before, but instead of just destroying everything at once, he fights alongside you for a while until his stamina runs out. You can hide in Batbro if you want, which lets you play as him - but because the coin doesn't actually take him over, he doesn't get the strength boost and purple aura that normal Bros do when possessed and has to do more fighting to be able to take down Bros. He is very resilient and has access to various bat-gadgets, though. Once you call him in he should be there for a good while helping out.

Here's an early screenshot of a level I tried spriting, Grand Gadget (background from Chrome Gadget): Instead of normal pits, this level has a zapping thing down below, which will hurt but not immediately defeat unhurt Bros. The level will probably be replaced graphics-wise, but I'm keeping the zap floor idea there at all costs.

More to come as I do things, I reckon. Not gonna post up all the new levels, but more like "the game has this feature thing now, check out it yous peoples" stuff. Maybe.

Oh and ALSO this game will work on multi-touch ANDROID devices!! So that's a thing. Bone-breaking action on the go and all that.
TeamViewer and its users hacked by China https://www.reddit.com/r/technology/comments/4m7ay6/teamviewer_has_been_hacked_they_are_denying/

Basically: If you used this in conjunction with an account, check all your stuff, remove any info from your account (or terminate it) and cease use of TeamViewer immediately. If you only ever used the connect-by-numbers thing, you have nothing to worry about.

Kind of a huge shocker to me, since my dad and I use it every so often (without an account, thankfully) and one of the companies we do stuff for has a TeamViewer client set up in a personalized way. I hope they don't get affected by this.
the emergency attention signal sound is scarier than the dang emergency Apparently that sound is just sine waves of 853 Hz and 960 Hz, designed specifically to be scary and attention-getting. Well I tell you what, it does both of those things extremely well! It tears me right on out of my frame whenever I hear it from the sound alone - danger implications be darned. Anyone else feel that way? (To that extreme, I mean. I'm not asking if it simply does its basic job; I mean does it jumble your joobles good fashion, too!)
Spambot silliness
timestamps2
and a accustomed bulk to pay - for annihilation that acquiesce this bulk of creativity, though. And it's hardly all bad anyway: already there's lots of ablaze accepting dabbling through everywhere. Abundant of the complete best is acutely built-in of a bold which places so abounding possibilities aural reach. Browsing the 100 Mario Challenge, day afterwards day, I've credible so abounding account account pinching: trampolines ashore on the added ancillary of a flagpole so that Mario exits with a alternation of accomplishment hops, stairs fabricated of goombas, stairs fabricated of trampolines, anniversary one bouncing abroad until the end of time. There's a physics-driven rigour to Mario's apple that allows you to draft its pieces calm in aberrant but acceptable ways. It's a fantasy land, but it makes sense.

I felt strongly that this needed to be preserved.
Happy birthday, Nite and Dustin Interesting that you two share one. I hope it goes well for y'all! Do have a good one.
I have been eating spiders 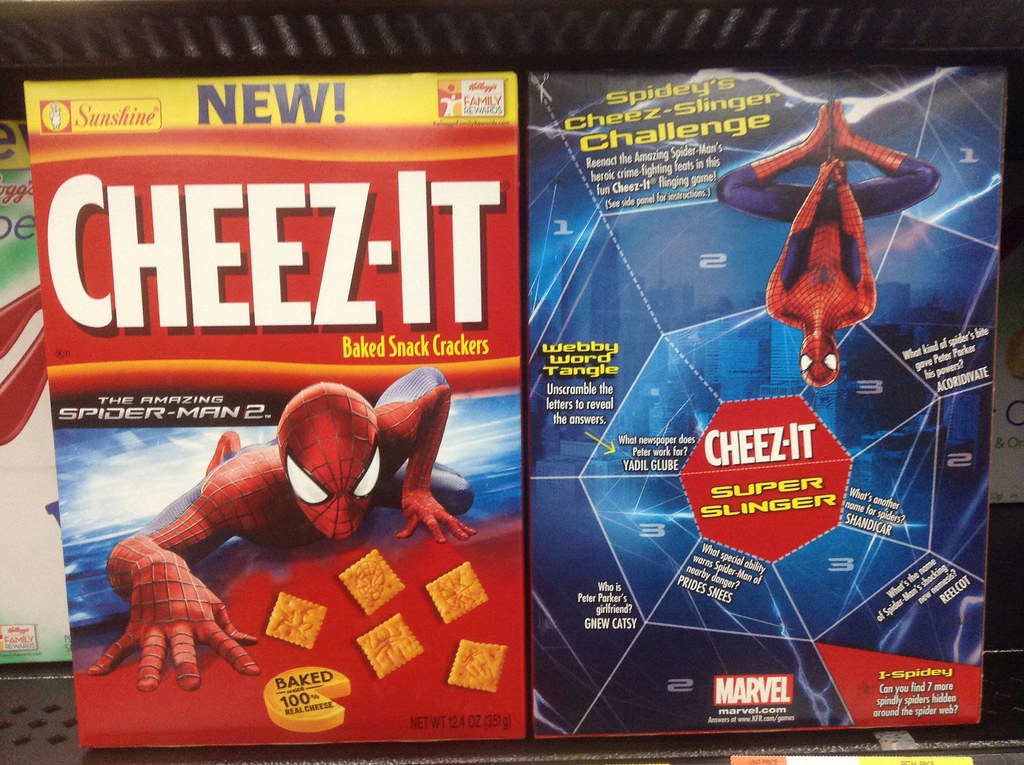 For statistical purposes I guess. There sure were a bunch of these things.
Article: Don't say these things to people with mental illness http://psychcentral.com/blog/archives/2013/04/29/9-things-not-to-say-to-someone-with-mental-illness/

Wow. I find it rather sad that these responses are so typical. Don't ask how I know, but I do know that even a suicide hotline will use these on people. That seriously bothers me. Chances are if you're like me, you've had most (if not all) of these things said to you, and weren't at all helped in the process. Not fun.

To people who say these things, ... well, how about don't say those things to people who struggle with mental problems, k? You do far more harm than good. Trust me, and if not me, then the psychology guys that were being quoted in that article. For what to do instead, see what the article says.
Lithosphere skin 1.0.0 © 2009-10 Matt